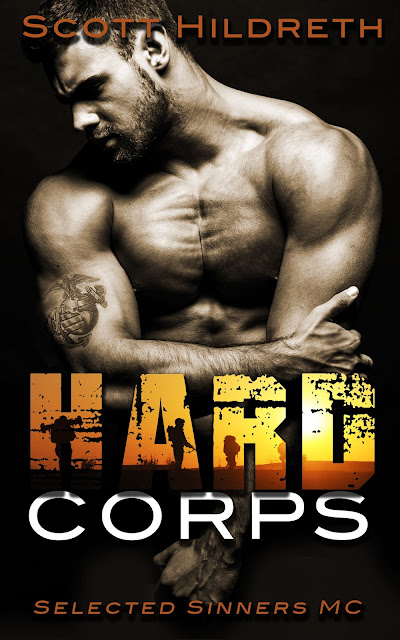 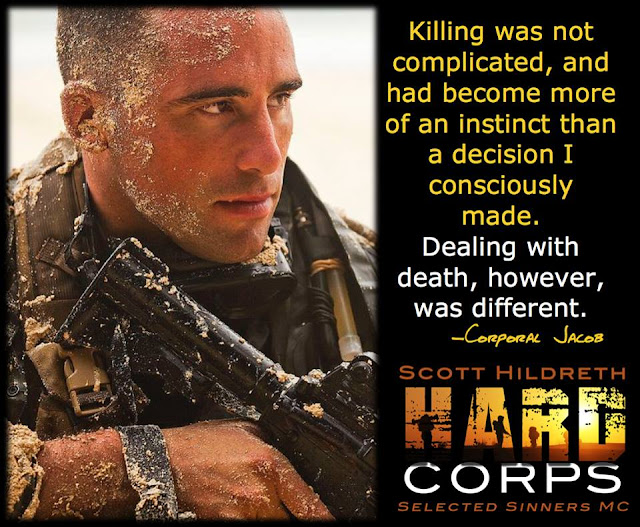 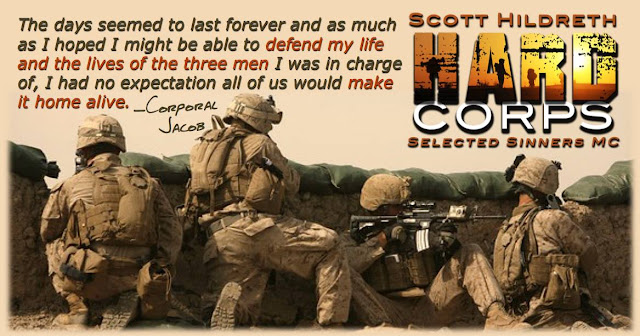 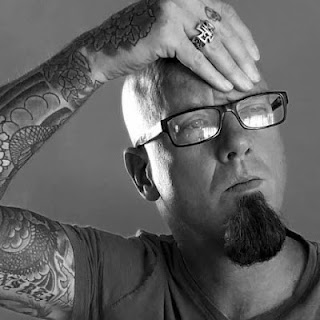 Born in San Diego California, Scott now calls Wichita, Kansas home. Residing in Kansas with his wife, Jessica, and six children, he somehow finds twelve hours a day to work on his writing.

Addicted to riding his Harley-Davidson, tattoos, and drinking coffee, Scott can generally be found in a tattoo shop, on his Harley, or in a local coffee house when not writing.

Loyal to the fans, fan girls, and faithful followers who allowed him to make writing a full-time career, Scott communicates with his followers on Facebook almost daily. He encourages his readers to follow him on Facebook and Twitter. 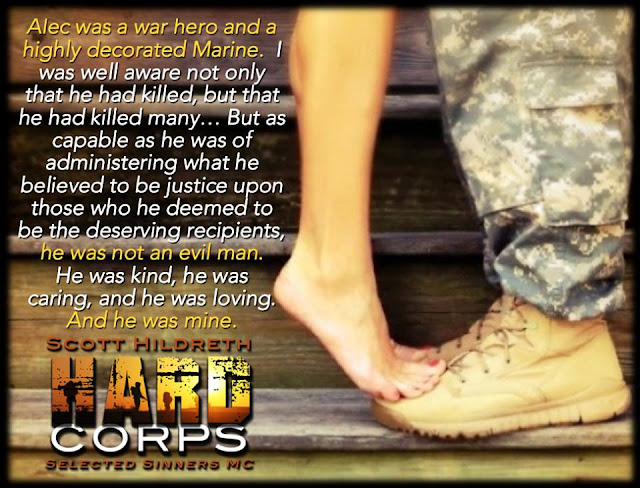