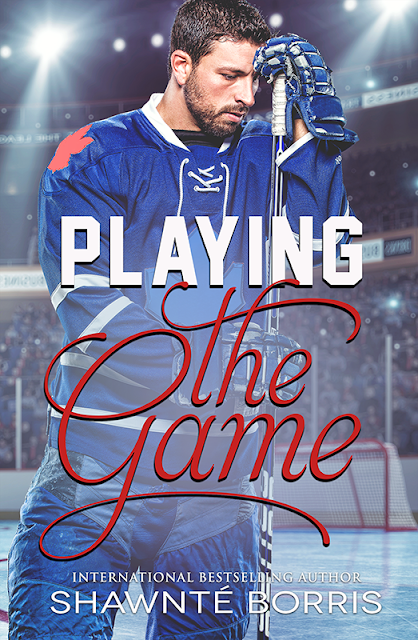 (Book 2 in the Game Series)

Since being drafted by the NHL to play for his home team at age nineteen, Derek Backhard has had everything he's ever dreamed of - unrivaled MVP mentions, countless goals and assists, even being compared to the great one. Holding the power to control his future in the palm of his hands, nothing stood in his way.

Until the unthinkable happened, and everything about his life shifted.

Past priorities fell away the moment he held baby Ryder in his arms mere moments after losing his close friend, and Ryder's father, Brad.

After weeks of watching Liz fall apart over the loss of her husband as she struggled to adjust to life as a single parent, Derek vows to give her and Ryder everything they deserve, creating a life he never knew he always wanted.

Rocked to her core by her changing feelings for him, Liz doesn’t know what to do with Derek or his offer. Uncertainty swirls within her as she leans on her lifelong friend during the hard times, but how much of his attention is real, and how much is pity?

Is she strong enough to let him in and let him take care of her, or will she force him away and back into the life she thinks he really wants? 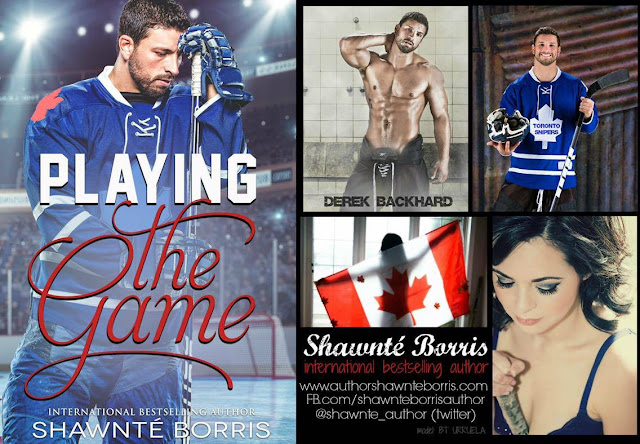 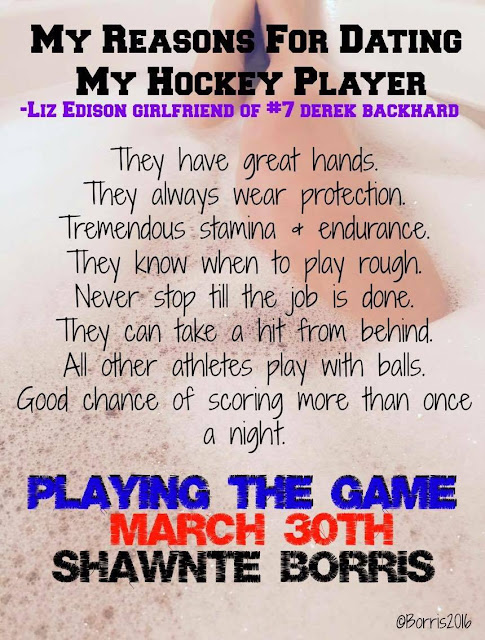 This is Book 2 in the Game Series by Shawnte Borris.  We meet all of the characters in Book 1.  This is the continuation of Derek and Liz's story as it ended in Book 1.

Derek is the Pro Hockey playing twin brother of Kirsten Backhard.  Kirsten and Liz are BFF's and their families have known each other for years.  Derek moves in with Liz to help her adjust to motherhood and becoming a young widow.  What Liz doesn't know is that Derek has had feelings for her since they were teens.

The story progresses pretty much as one would expect.  No surprises. No real angst.  Just a couple moving forward in time and seeing each other in a different light.  If you were looking for a sports romance, this is not the place either.  Lots of mention about hockey and Derek's longevity in the NHL but not much more to feed the sports enthusiast.

Overall, Book 1 "The Game" is the better of the two.  I enjoyed Liz's character in the first book.  I know life has changed for her by the time this story is told, but I hoped to see some healing and shining through of the old sassy Liz.  This one felt a bit rushed and although a pleasant read, not much meat to it.

Read the first book for sure.  Pick this one up for continuation of the story but I'm waiting on Book 3 -- Adam's story. Looks like it will be entertaining!

*ARC received via the author for an honest review 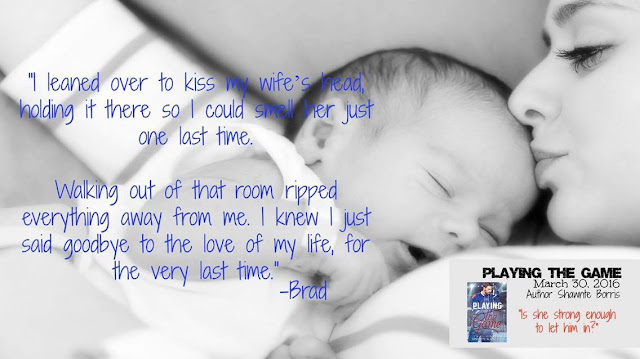 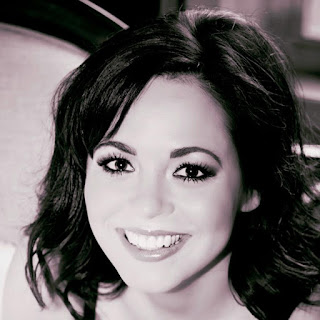 Shawnté lives in central Alberta, with her husband Ricky of 10 amazing years and together they have two beautiful children. Somehow her husband has managed to trick her into running a cow/calf operation. As much as she fusses about it, she loves it.

When Shawnté is not sitting at her kitchen table hammering away on her laptop while watching the moose chase her cows across the yard, yes this really happens. Then she is busy attend school activities, community events and chauffeuring children here and there. She is big on playing softball and watching hockey.

When the time comes to relax, you will find her snuggled underneath her down comforter reading on her Ipad.  Wait…who are we kidding, if the dishes, vacuuming, laundry or the bathrooms needs a hose down, you’ll always hear her say, “Just after this chapter.” She doesn’t have a favorite author or best story because everyday she falls in love with someone new.

Shawnté is technology challenged so with the help of Lacy you can find her anywhere. Please go like her page and leave a review/star rating on the books she’s wrote. 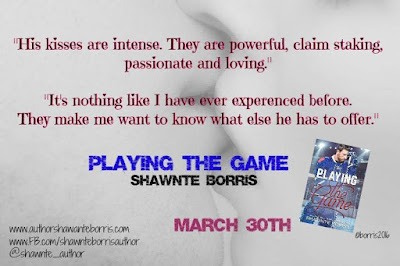