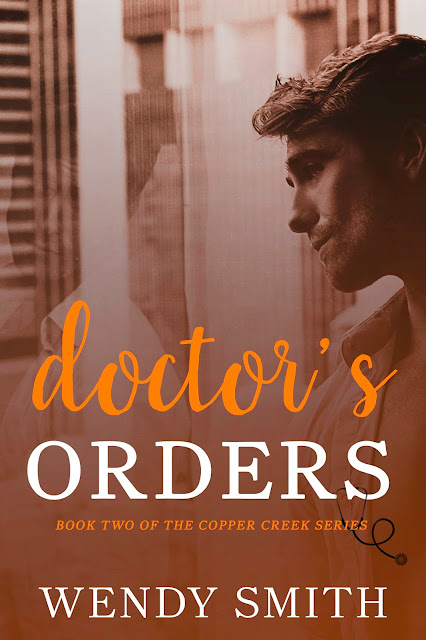 After an explosive end to his relationship, Drew Campbell heads home. Sparks fly when he meets local midwife, Hayley, and she and the young doctor end their argument in a way he never saw coming.

As their relationship grows, Hayley’s torn between staying
in the small town she’s made her home, and moving to the big city with Drew. An emergency situation sees her on his doorstep, and Drew’s reluctant to let go.

Especially with the attention she’s attracted from an
unwanted source. One who’s used to getting his own way.

The second book in the Copper Creek story also features the
continuing story of Adam and Lily. Adam’s demons are never far way, and his past still has the ability to hurt them both. 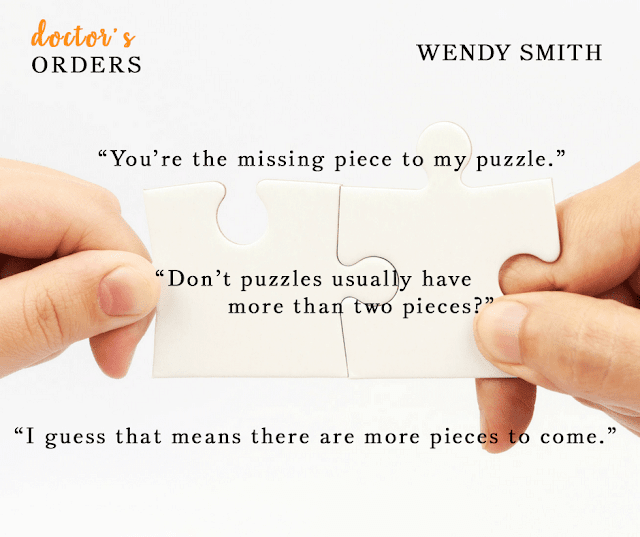 Available at other retailers soon

I had forgotten how much I liked this setting for the Copper Creek series.  It's been awhile since the first book released.  This series is based on a group of brothers who despite having had a tense home life growing up, have bonded with each other.  Together, they would do anything to support each other.  The first book was the heart wrenching second chance love story of Adam and Lily.  the author has chosen to write the series more like a family saga.  Book two is focused on Drew and Hayley but we also have several chapters from not only Adam and Lily but other brothers as well.

Again, the settling is simply wonderful.  Rural Australia.  Small town life. Hayley is a midwife in Copper Creek.  Drew is an OBGyn in the city.  Both are strong willed and feisty.  There is a connection between them, though, that can't be denied.  I appreciated their honesty with each other.  No games to be played.  It just became a matter of logistics.

Adam and Lily's story continues to evolve.  PTSD almost brings them down.  But they, too, are strong personalities.  In the end, love brings healing and hope.

It was great to catch up with the rest of the Campbell clan.  I can't wait to see what adventure awaits them next.  There is still some underlying tension in the town and I have a feeling the Campbell's may be the ones to help resolve this for good. 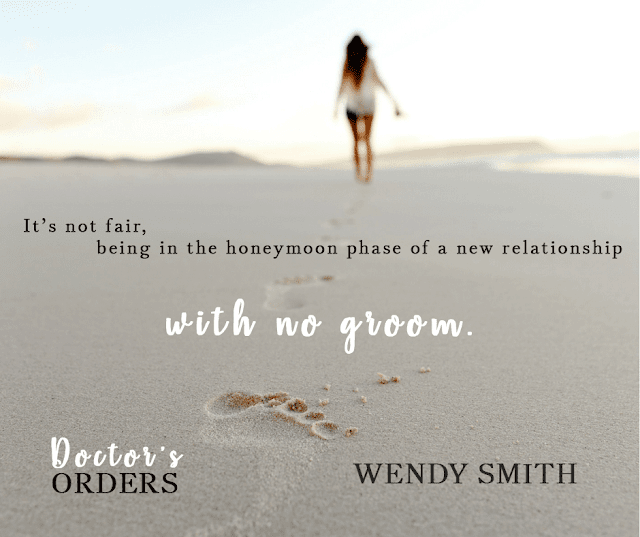 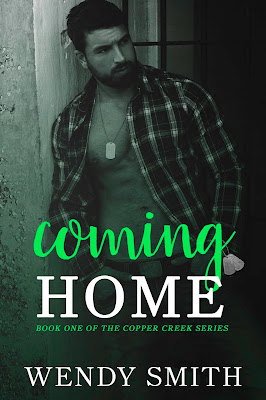 Wendy Smith published as Ariadne Wayne for 3 years before deciding she didn’t want to be someone else all the time. Heavily influenced by stories in the media, she decided to try something new, and the Copper Creek series was born. With lots of love and a touch of darkness, her stories will twist their way into your heart. 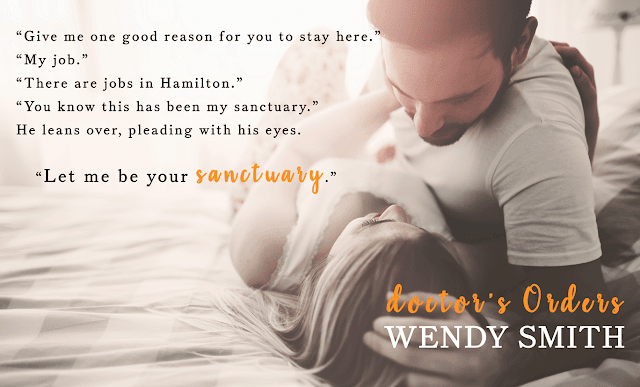