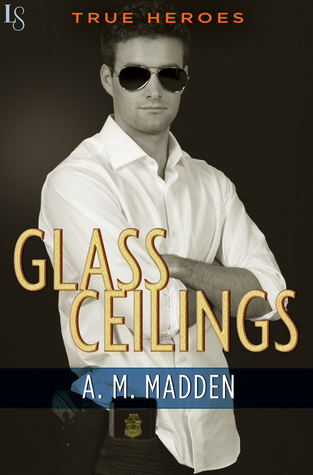 When a perfect new love is shattered, two hearts will do anything to pick up the pieces. In this sizzling novel from the author of Stone Walls, irresistible heat leads to sensual thrills—and a secret that changes everything.
Two years ago, Nick Farley was undercover as a bartender in Chicago. The tough-as-steel FBI agent was working all the angles to build a case against a local crime syndicate, but even his intense focus was no match for the sight of Angela Cavallo’s plump pink lips pulling on her drink. All Nick got was one night—the longest, hottest, sweetest night of his life. It could have been the beginning of something real. Instead, she walked away—and Nick watched her go.
Angela has made some mistakes in her life, but Nick was never one of them. Nor was the baby boy he doesn’t know about. But Angela has been running from a stalker for so long that she’s forgotten how to feel safe. So when Nick suddenly reappears in her life, Angela faces a moment of truth. She wants to trust him and reveal her secrets—her life and the life of their son may depend on it—but first she needs to know that Nick can handle her past, and promise the one thing she most craves: a future together.

This is the second book in the True Heroes series by A.M. Madden.  I picked this one up based on a recommendation by the publisher.  I had no trouble following the story as each book is a stand alone but with over lapping characters.  This is also the first time I have read this author.

This is the story of the strength of true love.  It holds the test of time.  It stays in our hearts even if the one we love is away from us.  It endures all things.

Nick and Angela were never meant to be.  Ships crossing int he night.  Paths that were leading away from Chicago.  Yet in a weeks time, they saw in each other the potential for a life long love.  As much as they fought to stay just friends, their hearts knew they were destined for more.

Time, distance, separation, Nick's job, the Mob, threats, secrets....this book has it all!  I wasn't prepared for the suspense aspect based on the book description.  The story is told in present day and flash back from dual points of view.  The author does a good job getting the reader invested in the story of Nick and Angela.  You want to turn the page and find out what the heck is going on!

The secondary characters brought a nice compliment to the main story line.  And of course, any book with a baby in it jumps up on my favorites list.  Nicholas steals the show in some scenes.

I would easily pick up another book from this author to see what else she brings to the table.

*ARC provided via Netgalley for an honest review. 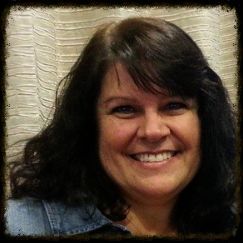 A.M. Madden is a wife, a mother, an avid reader of romance novels and now an author. In Back-up she aspired to create a fun, sexy, realistic romantic story. She wanted to create characters that the reader could relate to and feel as if they knew personally.

A self-proclaimed hopeless romantic, she loves getting lost in a good book. She uses every free moment of her time writing, while raising teenage boys.

Due to mature content, The Back-up series is for 18 or older only.

The books in this series are not stand alone novels.