The source of my book hangover...

Develop your own little obsession with this one.....

You have GOT to read this book! 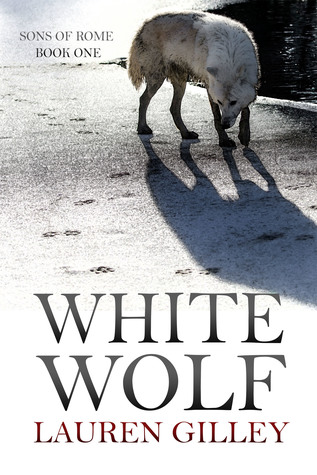 NYPD homicide detective Trina Baskin is having nightmares. Vivid ones. Full of blood, and snow, dead wolves…and a young man with pale hair who howls like an animal. She chalks them up to stress and an overactive imagination, too many Old Country stories from her Russian father who, when he’s had too much vodka, starts to rave about dark forces and things that look like men…but aren’t.

But then a case hits her desk that can’t be explained. A young man found outside a club with a nasty bite mark on his neck – and not a drop of blood left in his body. With no leads, no theories that bear exploring, too little sleep, and a partner who seems to be willfully throwing his career down the toilet, the last thing Trina needs is a full-on out of body experience…in which her family’s past is revealed to her, and everything starts making a whole lot of terrifying sense.

In 1942, Trina’s great-grandfather, Nikita, is a captain of the Cheka, the Soviet political police – or so it seems. He and his men are sent to Siberia to retrieve a “volunteer,” the boy who’s going to win the war against the Nazis – and potentially unleash hell on earth.

The world’s immortal population has been living quietly, secretly, hiding from the wars of men, hoping the past can stay buried. But what happens on the Eastern Front in the winter of 1942 will change everything.

In 2017, Trina is about to come face-to-face with her own past in a way she never thought possible. It turns out monsters are real – and they might be the only hope for survival.

**Book One in an epic new paranormal series about vampires, wolves, and the humans who make immortality worthwhile.**
5 Heart Read!
Get it NOW!
Amazon
Book Depository
Kobo
Alibris